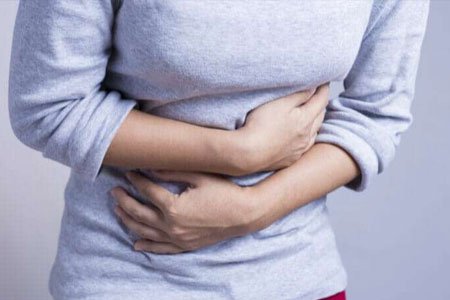 Loss of function in mitochondria, the key organelle responsible for cellular energy production, can result in the excess fatigue and other symptoms that are common complaints in almost every chronic disease.

Mitochondrial dysfunction, characterized by a loss of efficiency in the electron transport chain and reductions in the synthesis of high-energy molecules, such as adenosine-5′-triphosphate (ATP), is a characteristic of aging, and essentially, of all chronic diseases. 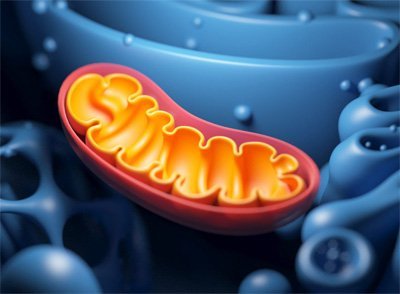 Mitochondrial dysfunction is directly related to excess fatigue. Although mild fatigue can be caused by a number of conditions, including depression and other psychological conditions, moderate to severe fatigue involves cellular energy systems. At the cellular level, moderate to severe fatigue is related to loss of mitochondrial function and diminished production of ATP.

A number of natural supplements have been used to treat non-psychological fatigue and mitochondrial dysfunction. These supplements include those containing vitamins, minerals, antioxidants, metabolites, enzyme inhibitors and cofactors, mitochondrial transporters, herbs, and membrane phospholipids such as l-carnitine, Alpha-lipoic acid, Coenzyme Q10 (CoQ10), reduced Nicotinamide Adenine Dinucleotide (NADH), membrane phospholipids, and other supplements. Combinations of these supplements can reduce significantly the fatigue and other symptoms associated with chronic disease and can naturally restore mitochondrial function, even in long-term patients with intractable fatigue.