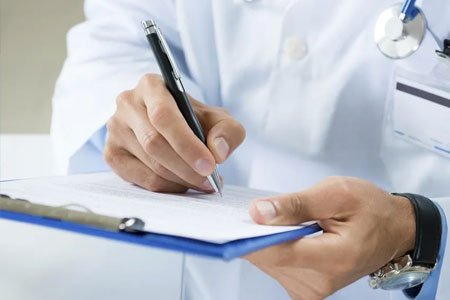 Ozone (O3) gas discovered in the mid-nineteenth century is a molecule consisting of three atoms of oxygen in a dynamically unstable structure due to the presence of mesomeric states. Many researchers proved that it has prominent therapeutic effects. Ozone therapy has been utilized and heavily studied for more than a century. Its effects are proven, consistent, safe and with minimal and preventable side effects. Medical O3 is used to disinfect and treat disease. Mechanism of actions is by inactivation of bacteria, viruses, fungi, yeast and protozoa, stimulation of oxygen metabolism, activation of the immune system. In local applications as in the treatment of external wounds, its application in the form of a trans cutaneous O3 gas bath has established itself as being the most practical and useful method, for example at low (sub-atmospheric) pressure in a closed system guaranteeing no escape of O3 into the surrounding air. Ozonized water, whose use is particularly known in dental medicine, is optimally applied as a spray or compress. Diseases treated are infected wounds, circulatory disorders, geriatric conditions, macular degeneration, viral diseases, rheumatism/arthritis, cancer, SARS and AIDS.

Ozone therapy affects a lot of different systems in your body, depending on how you get the ozone (more on that later). Here are some of the benefits of ozone therapy:

Conditions and diseases for which Ozone treatment would be beneficial:

Treatments are quick and efficient, consist of a number of sessions which vary in quantity and duration, depending on the condition being treated. In average, the course of 10-12 sessions of Ozone therapy once or two times per week is recommended and has shown to be effective for symptoms relief. After the main course, sessions once- twice monthly for health support would be greatly beneficial. The entire procedure usually lasts around 30 min.

We use in our clinic the Protocols with Ozone concentrations depending on patient’ need and condition.The applications are very safe, as they have virtually no side effects.

The gas mixture of ozone oxygen can be applied in multiple ways:

The incidence of adverse affects of ozone therapy is one of the lowest found in medicine, estimated at only about 0.0007% in the form of nausea, headaches and fatigue. In general, it is a very safe therapy (when administered correctly and with the recommended dose), easy to apply, and well received by the majority of patients.