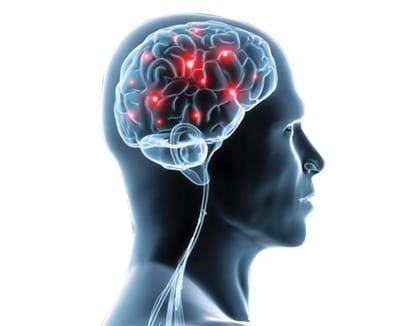 Neuropeptides are successfully used to treat:
One of the major effects of neuropeptides is their normalizing ability of energy metabolism and free radical oxidation, which is usually accompanied by an increase in cellular and humoral immunity, improvement of coagulation indices, increase of neuronal activity, optimization of cognitive functions, etc.  Depending on the place of their release, neuropeptides can carry out a mediator function, modulate the activity of certain groups neurons, stimulate or inhibit the release hormones, regulate tissue metabolism. Peptide bioregulators are involved in maintaining the structural and functional homeostasis of cell populations, control gene expression and protein synthesis in cells. Neuropeptides are able to regulate the activity of pro- and anti-inflammatory cytokines by modulating the activity of their receptors. In this case, the restoration of the normal balance of cytokines occurs more efficiently, than when exposed to individual cytokine systems.

Cytokine effects of neuropeptides typically are accompanied by their influence of the of nitric oxide production and other oxidative processes. Many neuropeptides exhibit pronounced neurotrophic growth properties. Due to the fact that neuropeptides are the endogenous regulators of the central nervous system functions, they have a number of advantages over other groups of neuroprotective drugs:
In a clinic, neurotropic peptides can be used in the form of intravenous or intramuscular administration.
But recent comparative analysis of the effectiveness of neuropeptides for different routs of administration (intramuscularly, intraperitoneally, intravenously, intranasally, subconjunctival-nasal) into the body showed that the nasal form of administration can be the same effective way of introducing neuropeptides as IV or IM.
Among most known and well-researched neuropeptides are Selank, Semax, Cortexin, Сerebrolysin, Deltaran, Thymosin- alpha.
In our Hope Health & Healing Medical Center, you will be advised for the most reasonable and effective neuropeptide treatment option, optimal duration and frequency of medication use.

The entire course with neuropeptides treatment in average takes 14-30 days and can be repeated in 3-4 months.